“When the Earth has reached the end of its evolution, Love will permeate it through and through. The Earth is the planetary life-condition for the evolution of Love.”

The Gospel of St. John

Revisiting the Vision of Rudolf Steiner for the 21st Century

Book 1 in the “Simply Steiner” Series 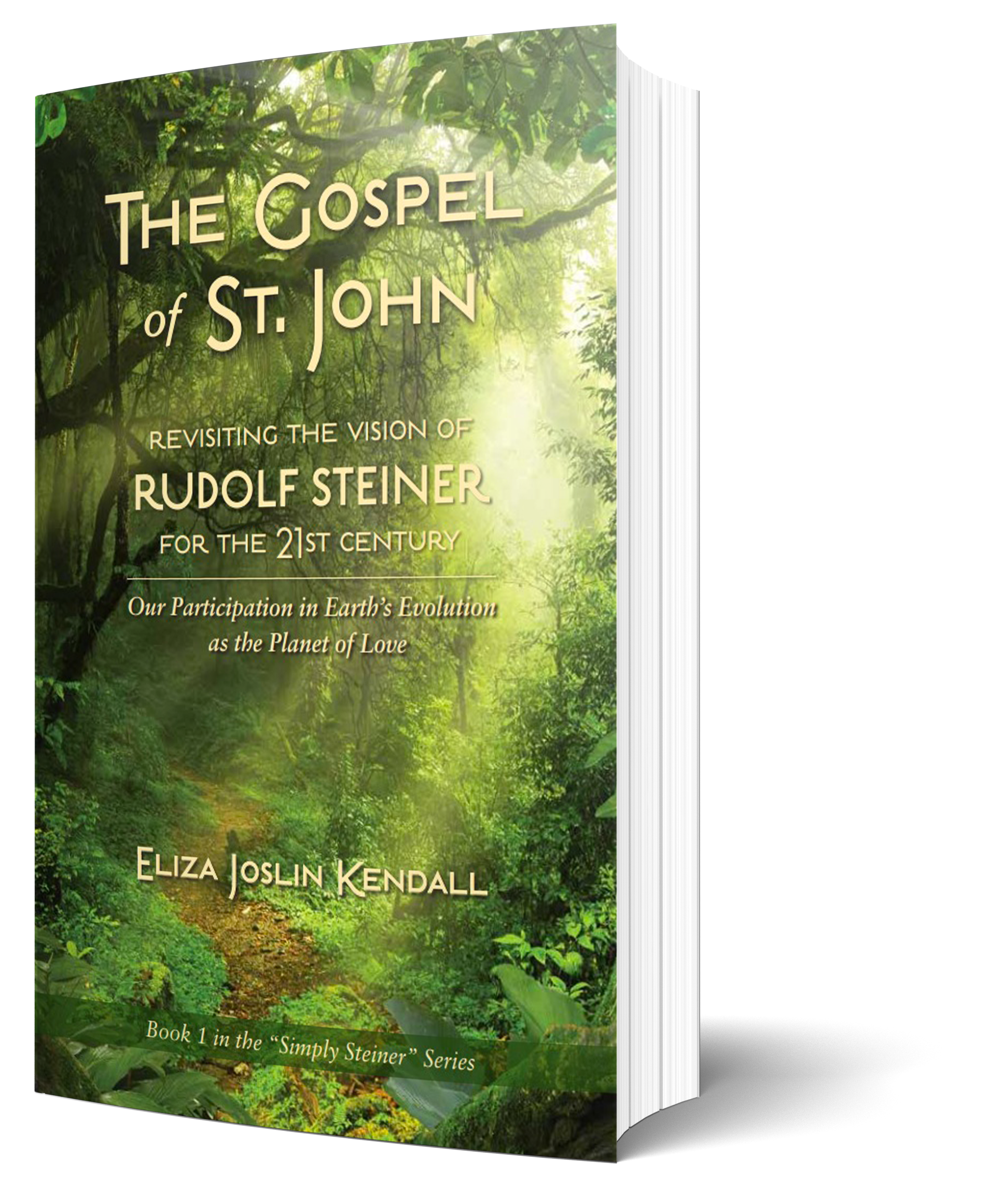 “Eliza Joslin Kendall is an astonishingly dedicated, versatile, and accomplished person whose work has included Spiritual healing and energy work, Transformational Life Coaching and Mediation, event planning, and more. She is well suited not only to write this book, but also to help you take it deeply into your own life.”

While most people have never heard of the 20th century Austrian philosopher Rudolph Steiner, most are familiar with the movements he inspired. As the founder of biodynamic agriculture, which eventually led to the organic food movement, and the popular alternative Waldorf approach to education, Steiner’s reach is much broader than his recognition.

But in a world of increasing secularization and hyper-specialization, Steiner’s integrated view of the world, which wove together everything from spirituality to medicine to education, may be more relevant than ever.

In her new book, The Gospel of St. John: Revisiting the Vision of Rudolf Steiner for the 21st Century, Eliza Joslin Kendall aims to introduce a new generation of people to Steiner’s pioneering work and its relevance to solving some of our most pressing spiritual, social, and ecological problems. 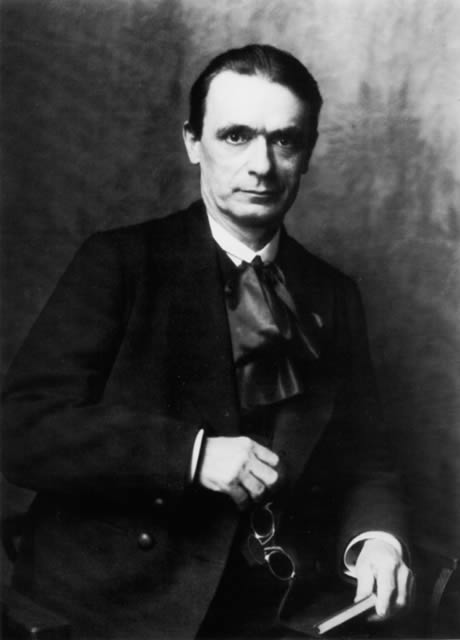 While Steiner’s ideas are visionary, they can be quite difficult to understand in their raw form, due in no small part to the complexity of his native German language. In fact, most of Steiner’s original writings can be nearly impenetrable for all but the most committed student of his work.

In this book, Kendall translates the meaning and importance of one of Steiner’s most important works, The Gospel of St. John, in a way that is both easy to understand and relevant.

If you’ve ever thought, “Isn’t there some reason I’m here on earth at this time? Isn’t there something real that I can do to help?” reading this book will reveal a fascinating epic that you too are part of. Whatever your religious beliefs or background, Steiner’s Gospel of St. John via Eliza Kendall can shift your perspective of yourself, the human community, and the planet, which has the resources–and the evolutionary mandate–to actually become the planet of Love.

Why I Chose to Focus on Steiner’s Gospel of St. John

I chose to write a book on The Gospel of St. John, based on Rudolf Steiner’s books and lectures, because I believe that what is in it is not only timely, but also the foundation of everything that is heaven and earth. There are those who have a calling, and this current book is a start of a series to help guide us on our path. As Steiner most eloquently stated, “Divine creation is not simply a repetition of something already existing. The mission of the Earth is the cultivation of the principle of love to its highest degree by those beings evolving upon it.”

In the version presented here, I have simplified and revised some portions of Steiner’s writings to make them more accessible for you. I also have added portions of other lectures and published writings by Steiner that are relevant to the topic.

Following the text itself, I have added three areas to anchor and illuminate your comprehension of the text: For those seeking spirit… In each one of us there lies dormant the capability of which to acquire for ourselves knowledge of the higher worlds.

Eliza Joslin Kendall holds a Bachelor’s degree in Business Administration and was honored by the Women’s Hall of Fame for a Start-up/Small Business in 2003. She is a Certified Transformational Life Coach, as well as adept in Energy Healing, and Mediation and Conflict Resolution. Blessed with supersensible perceptions since childhood, she has long been deeply involved with the writings of Rudolf Steiner. Raised with Steiner’s ideas from a young age, she found in them a spiritual lodestar for our time. “When I read Steiner,” she writes, “I just knew that I knew all that he was talking about, as if I had read it before. His writings resonated so deeply within me that I immediately felt called to take Steiner and his philosophy to the public in a way that can be taken in by the soul, not just the mind. I continue to feel that this is greatly needed. Especially in today’s world.”

Subscribeand receive a free excerpt of

The Gospel of St. John, Book 1 in the Simply Steiner Series. 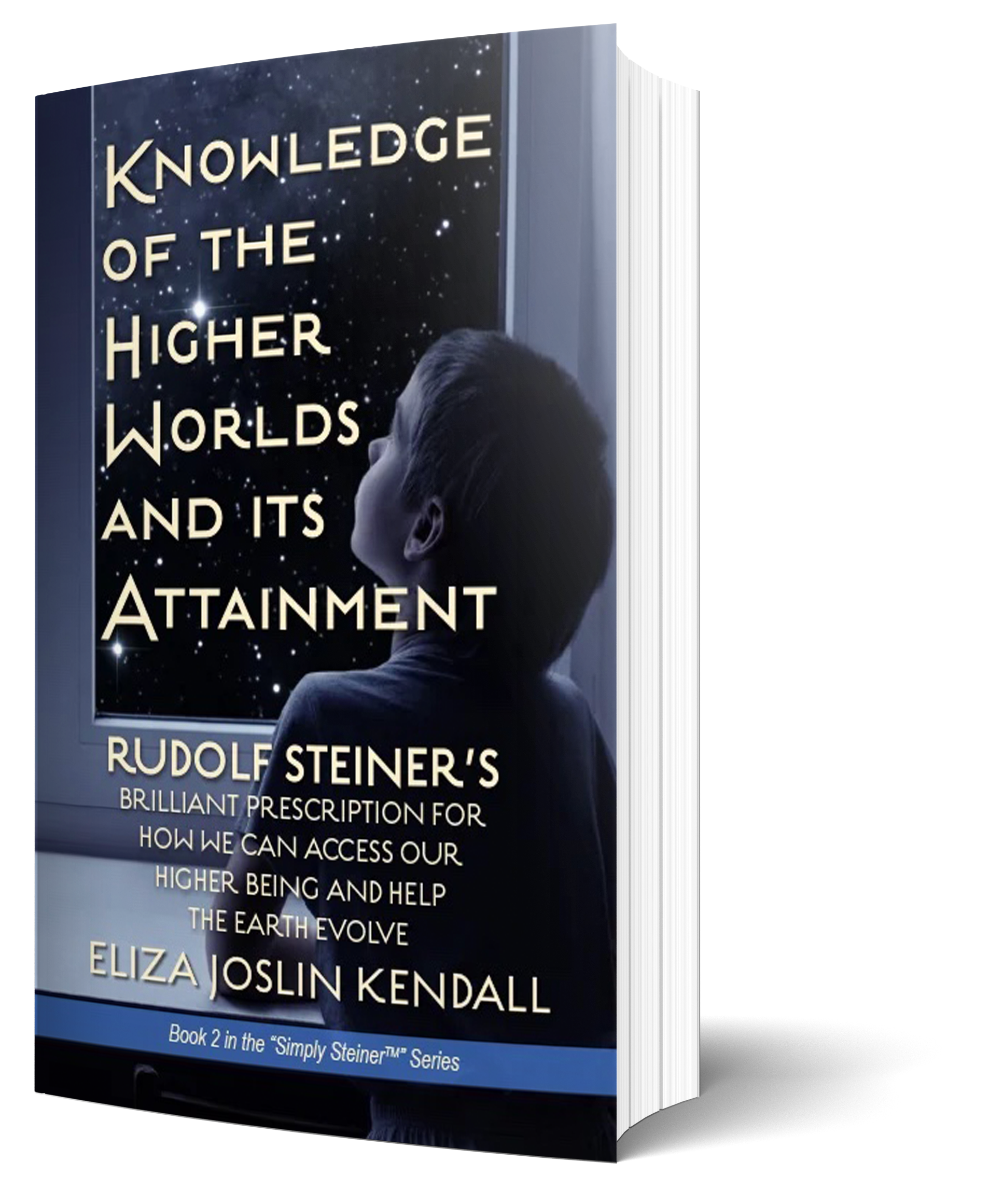 Knowledge of the Higher Worlds and its Attainment, Book 2 in the Simply Steiner Series. 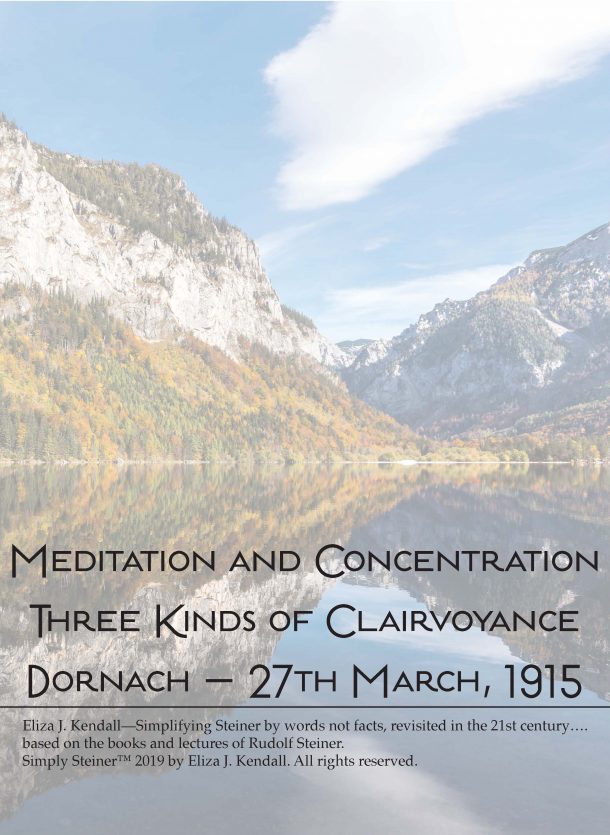 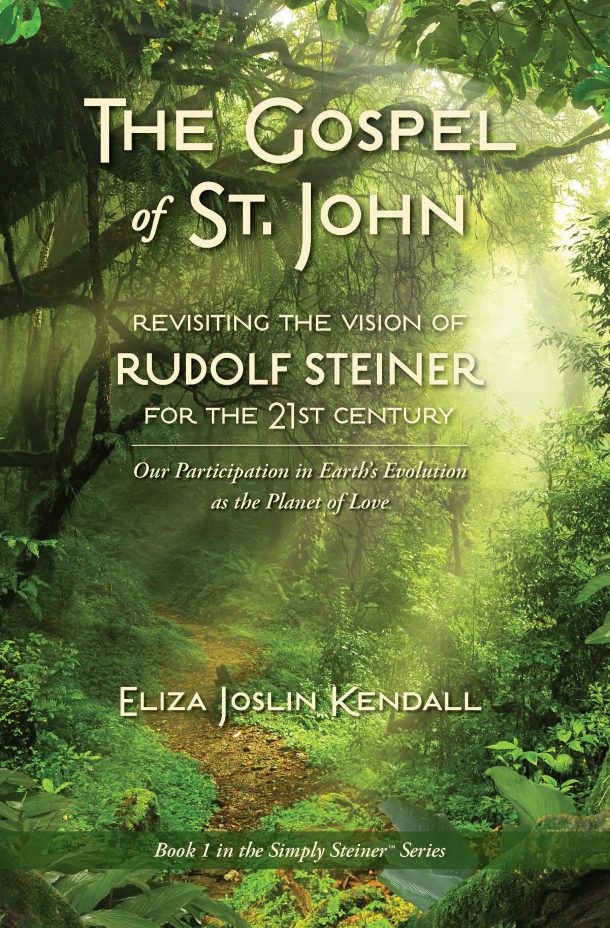 Subscribe and receive the Book Club Questions for
The Gospel of St. John, Book 1 in the Simply Steiner© Series